I attended this evening the June Ethereum London Meetup at Imperial College (I have been there a couple of times before). Imperial College’s big amphitheater in Sir Alexander Fleming Building was full. Is it a consequence of Ether (ETH) becoming mainstream due to the recent important news coverage and its value skyrocketing? 9x higher since the last Meetup: from $40 in April to $370 mid-June. ETH/USD rates and those of other cryptocurrencies were not discussed during the whole meeting.

Speakers were focused on their visionary projects, and the lineup was quite impressive: 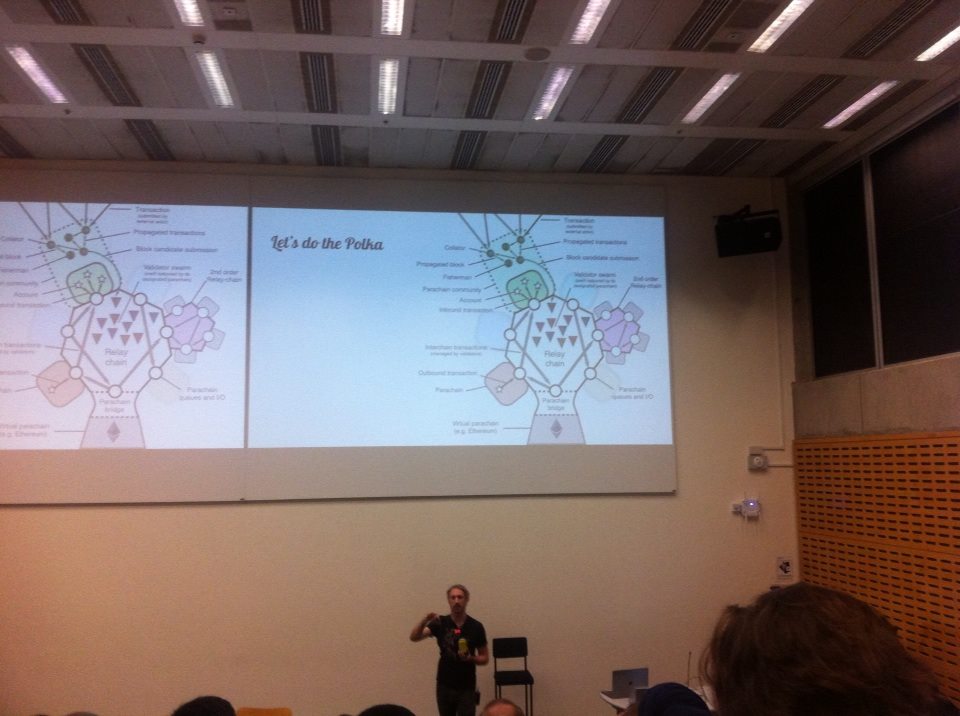